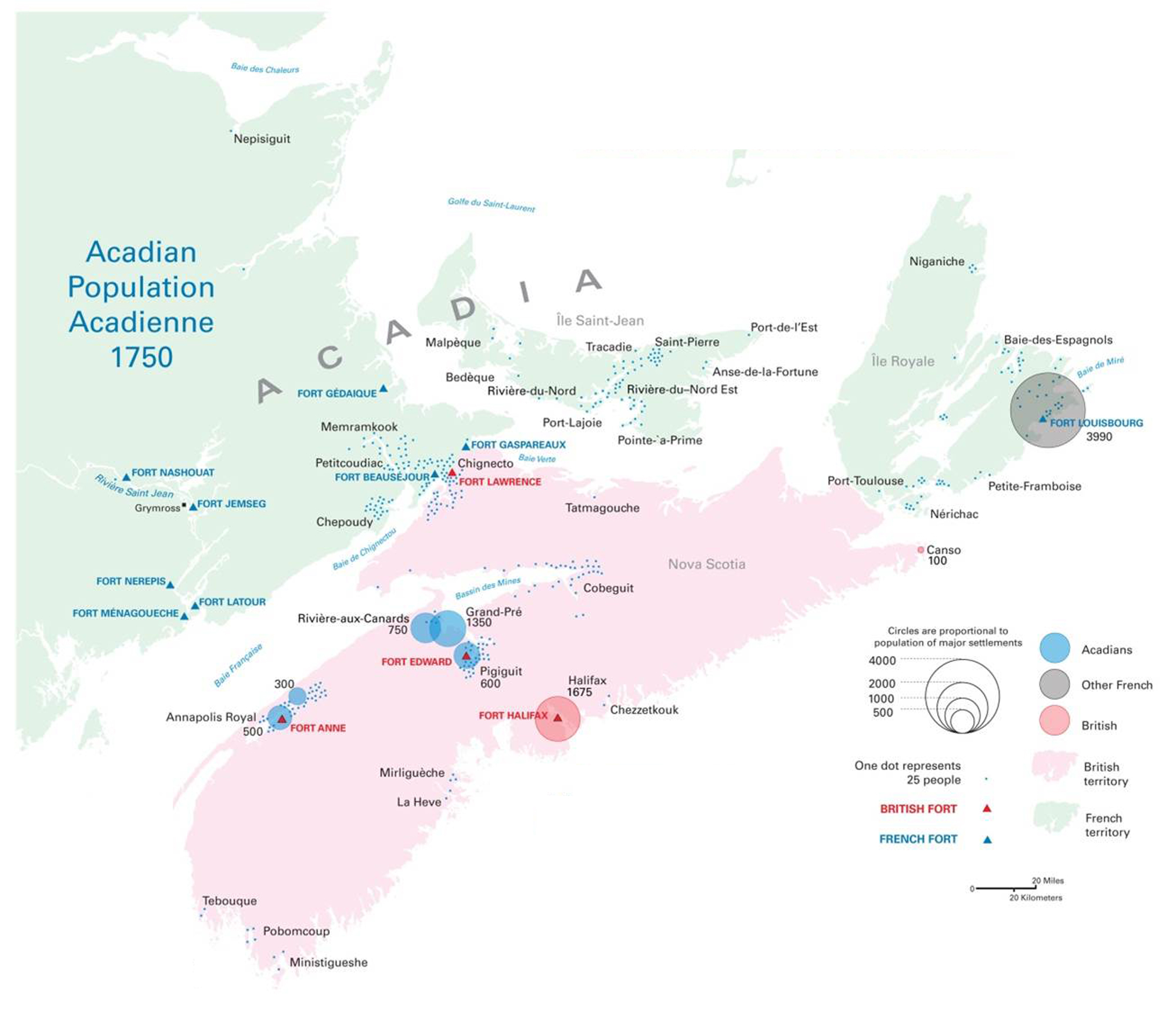 The narcissistic petulance of “the resistance”